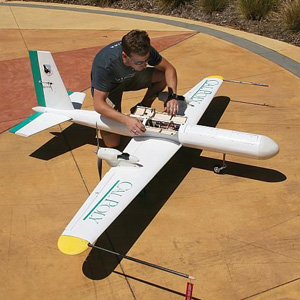 The title of this news item will appear on the Recent News widget.  As well, the title and teaser content appears on the More news page which aggregates all News content types.

The job readiness of Cal Poly graduates has landed the school atop the rankings in Aviation Week’s Workforce Study of “go-to” universities. Aviation Week and Space Technology’s annual study has been a mainstay for aerospace and defense (A&D) industry recruitment, planning and trend analysis since 1997.

It is the second consecutive year that Cal Poly has been named No. 1. New for the 2012 study, Aviation Week used three lenses to examine the schools most likely to supply the science, technology, engineering and math talent needed for the future. Categories included: industry’s preferred schools for recruiting; the universities that produced the greatest number of A&D job placements; and the schools that young professionals believe gave them an edge in being hired and promoted. In that order, the trio of schools at the top includes Cal Poly, Iowa State University and Georgia Institute of Technology.
More on the Aviation Week Ranking